This page features QI video blogs and explainers about current affairs. To keep up with all the latest QI video content, including virtual events, see our YouTube channel. 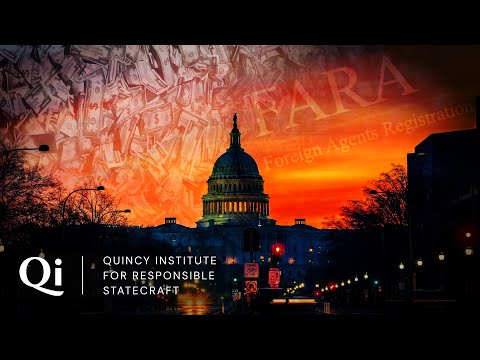 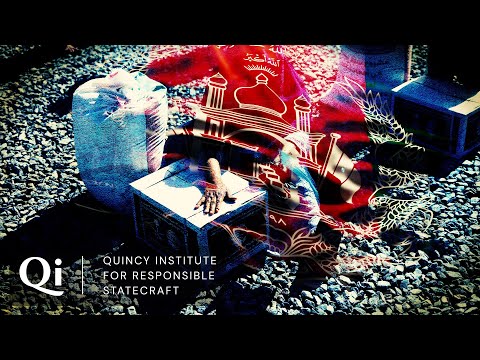 active
Afghanistan: One Year Later
A year ago this month, the world dramatically changed [...] 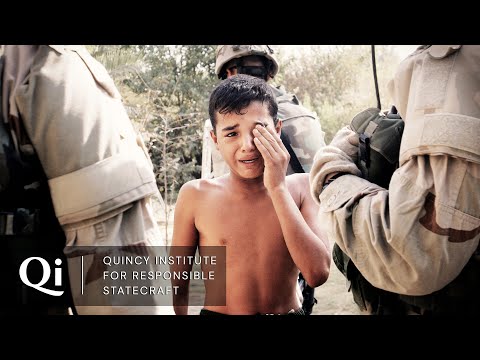 active
The Humanitarian Paradox: Why Human Rights Require Restraint
For the United States to be “committed to a world in [...] 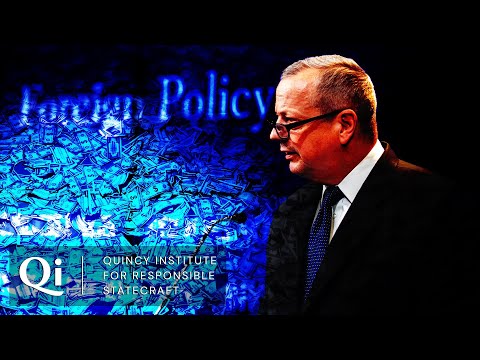 active
The Costs of Foreign Money at Think Tanks
The allegations against retired Marine General John [...] 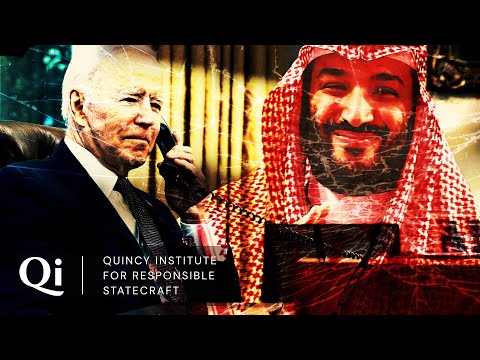 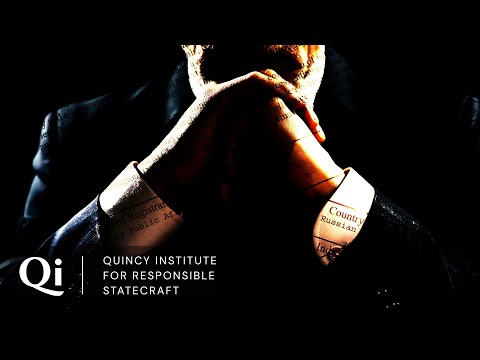 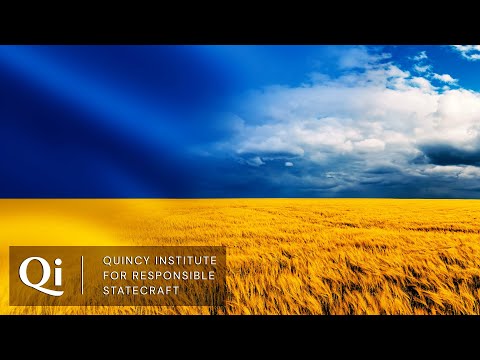 active
How the Russian invasion of Ukraine is sending global food prices soaring
With the Ukraine war raging, Wheat, corn, and soybeans [...] 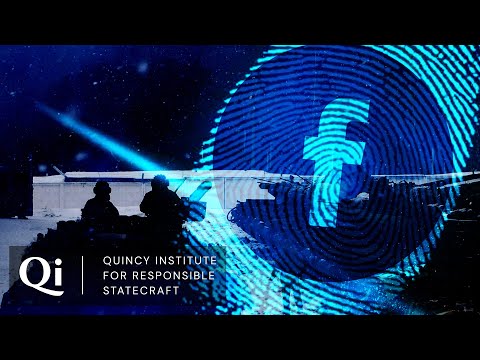 active
How Facebook and Weapons Business Profit by Hyping War
It should come as no surprise that Facebook, alongside [...] 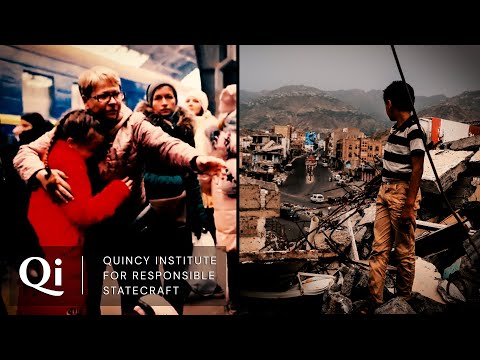 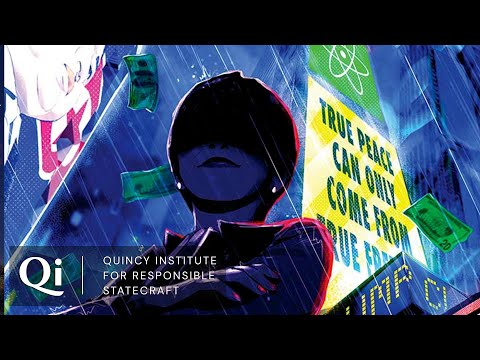 active
The unknown oligarch fighting for an endless Korean war
Follow the money fomenting conflict on the Korean [...] 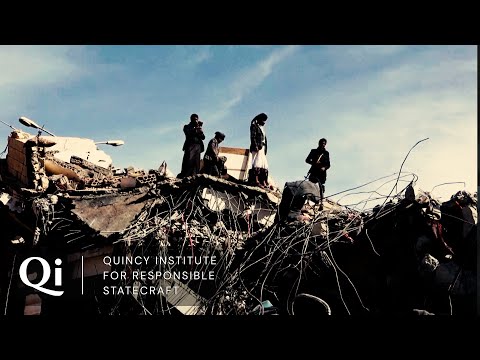 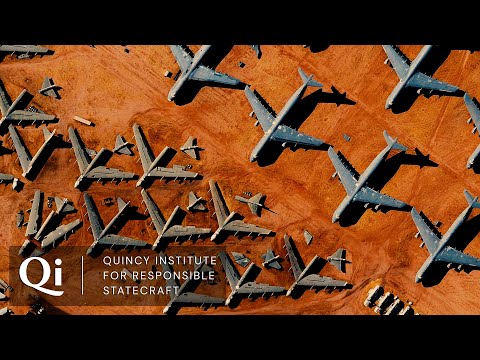 active
How weapons contractors drive the U.S. military budget
The Pentagon budget alone is more than every other [...] 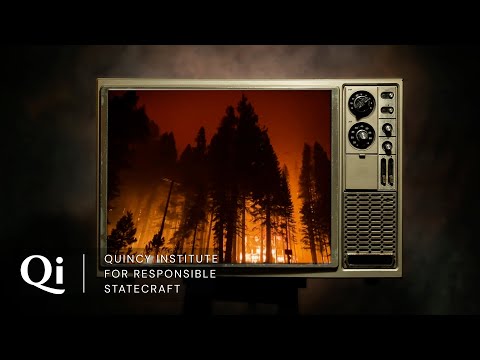 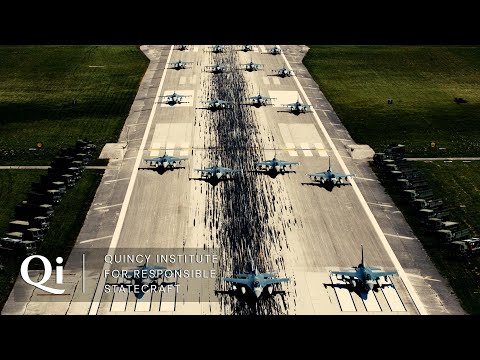 active
Drawdown: Improving U.S. and Global Security Through Military Base Closures Abroad
Despite the withdrawal of U.S. military bases and [...] 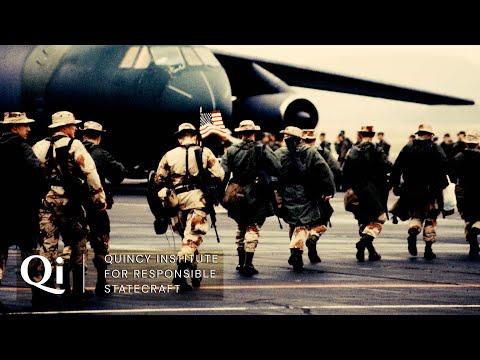 active
The 9/11 Wars: The Root of America's Hyper-Militarism
Twenty years after the tragedy of 9/11, Americans have [...] 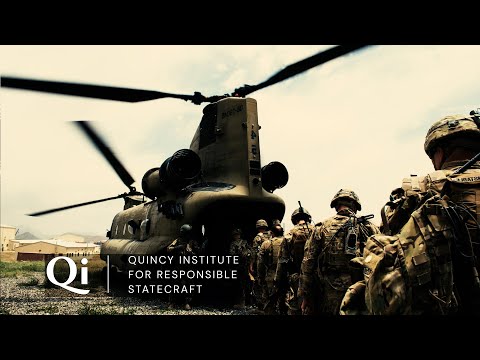 active
Veterans Families and the Costs of the Afghan War
The lives of US troops have been commodified like [...] 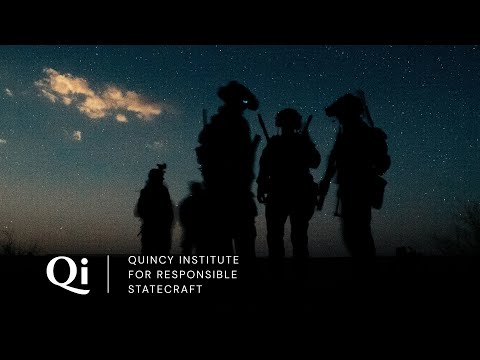 active
Twenty years of America's War in Afghanistan
For 20 years, U.S. political and military leaders have [...] 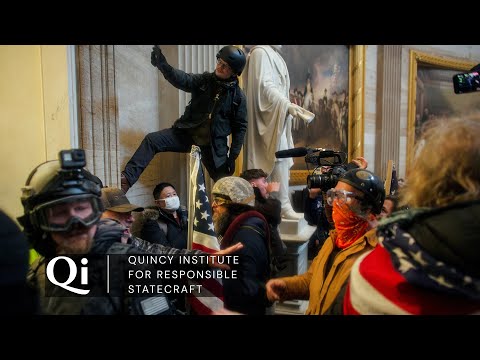 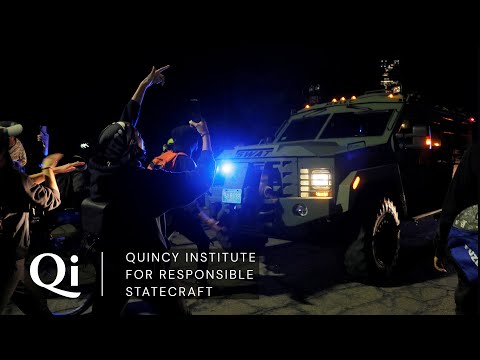